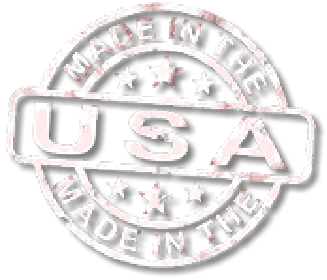 Asphalt, granite, gravel, sand, and dirt quickly wear away the surface of ground-engaging skids on mowers and asphalt milling machines. During a typical season, a skid will need replaced more than once. Z-Skids utilize solid Tungsten Carbide on the surface of the skid to virtually eliminate wear. We can manufacture Z-Skids for any boom, rotary, flail mowers, asphalt milling machines, or we can upgrade your skid to a Z-Skid by applying our Carbide technology. Z-Skids have been proven in the field to extend the life of the machine, thus reducing downtime and maintenance costs.

A skid on a mower without Z-Skid Carbide protection will quickly deteriorate and need replacing.

A Z-Skid shows minimal signs of wear after several seasons of use. 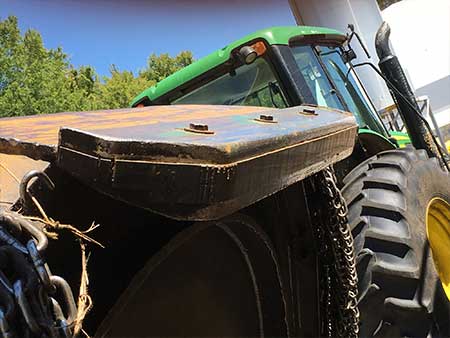 A customer skid was replaced 4 times in one season.

A Z-Skid shows minimal signs of wear after several seasons of use.

Changing the skids out three and four times a cutting season is a pain and causes down time.  You want your hog to keep cutting?  Use Z-Skid Tungsten Carbide Skids from Good Earth Tools on your Hog, Bat-wing, Flail and Boom mowers!

A WORN OR MISSING WEAR SKID WILL:

Skids on brush hogs, asphalt milling machines, and rotary mower decks are in constant sliding contact with the ground, grinding away the steel wear skids. Gravel, rock, sand, asphalt, concrete, and dirt are extremely rough on the deck skids—especially on the leading edge — and the wear causes maintenance issues and downtime.

We have more than half a century of experience in applying solid Tungsten Carbide to products that experience wear, extending the life of those parts exponentially. With Z-Skids, the Carbide is applied to the ground-engaging surface of a mower skid. Z-Skids show minimal wear after several mowing seasons. 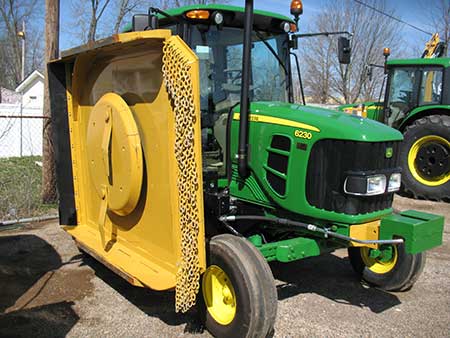 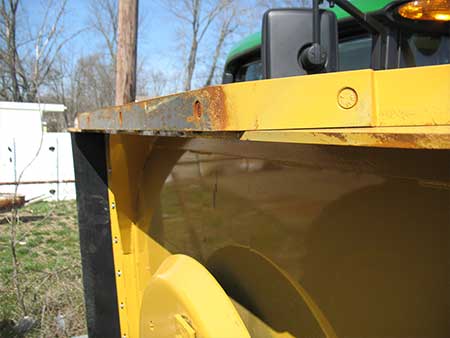 The OEM skid on a Tiger mower typically lasts just

a few months, requiring a replacement about twice per mowing season. 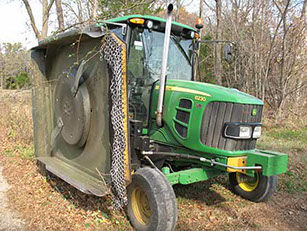 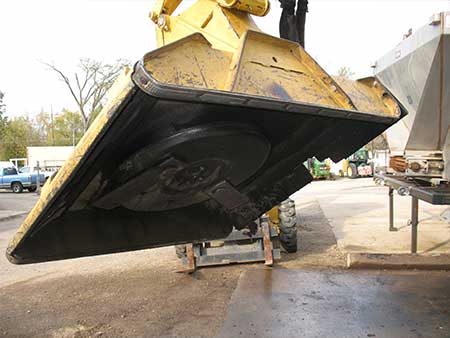 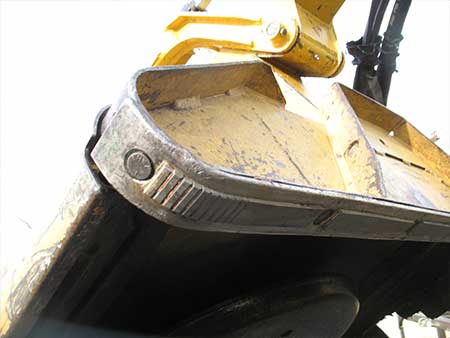 We custom engineer and manufacture Z-Skids for any machine that sees ground-engaging wear.

Solid Tungsten Carbide is one of the most abrasion-resistant materials available.

We can custom manufacture Z-Skids for all manufacturers and deck sizes, or can upgrade your existing skid to a Z-Skid.

We have the capabilities to enhance any mower with

Call us today at: